The best winter hats in the world - Ushanka.

Time-tested over decades of use by the hardy Russians to withstand their harsh winters.

Made in Russia from the highest quality locally manufactured materials only!

Great and useful gift for Christmas! 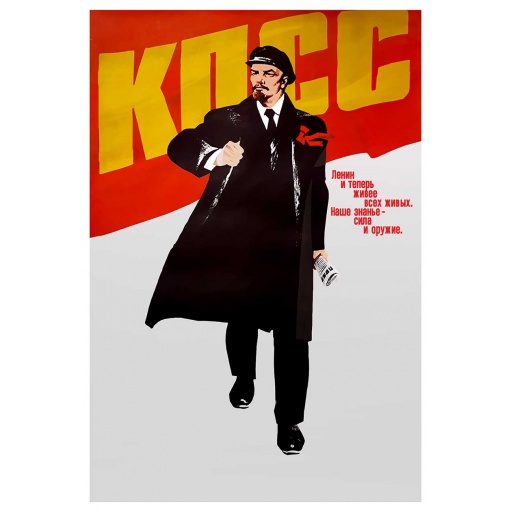 Lenin is still more alive than all those living KPSS

Description:
The Communist Party of the Soviet Union (CPSU), transliterated Kommunisticheskaya Partiya Sovetskogo Soyuza (KPSS), was the ruling and only legal political party in the Soviet Union (until it was briefly banned during the collapse of the Soviet Union) and one of the largest communist organizations in the world. It emerged from the Bolshevik faction of the Russian Social Democratic Labor Party, under the leadership of Vladimir Lenin. The party led the 1917 October Revolution that...learn more
Product ID:
10182

Free shipping in the U.S.! 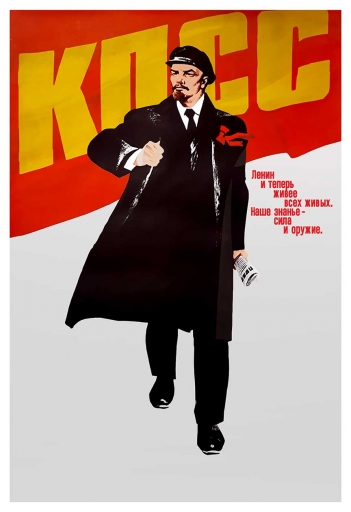 Go to cart and checkout
All right reserved 2009 - 2022 SovietPosters.com